Underlying Hutchinson’s work is a visual equivalent of the restless energy which motivates a lion to pace back and forth behind the bars.

There’s a sense that she shares a strong connection with those she photographs. I don’t know anyone who manages to capture Tanya Dakin in such an assured and sultry state– bearing in mind that by the word ‘sultry’ I mean it in much the fashion as my dear friend who was born and raised in the deep south and always tells me that southern ladies never sweat, the merely become increasingly sultry. (Of course, she said this as she was visible sweating through her linen dress…but her point was well taken.)

She also manages to summon an affected coyness from Johanna Stickland that you never see anywhere else in either of their respective work.

It’s interesting that she happens to be close friends with both. As if the history of mutual understanding that fostered the relationship, provides a basis wherein either party is comfortable trying on and shedding whatever roles or perception of self seem to fit in the moment without judgment or consequences. 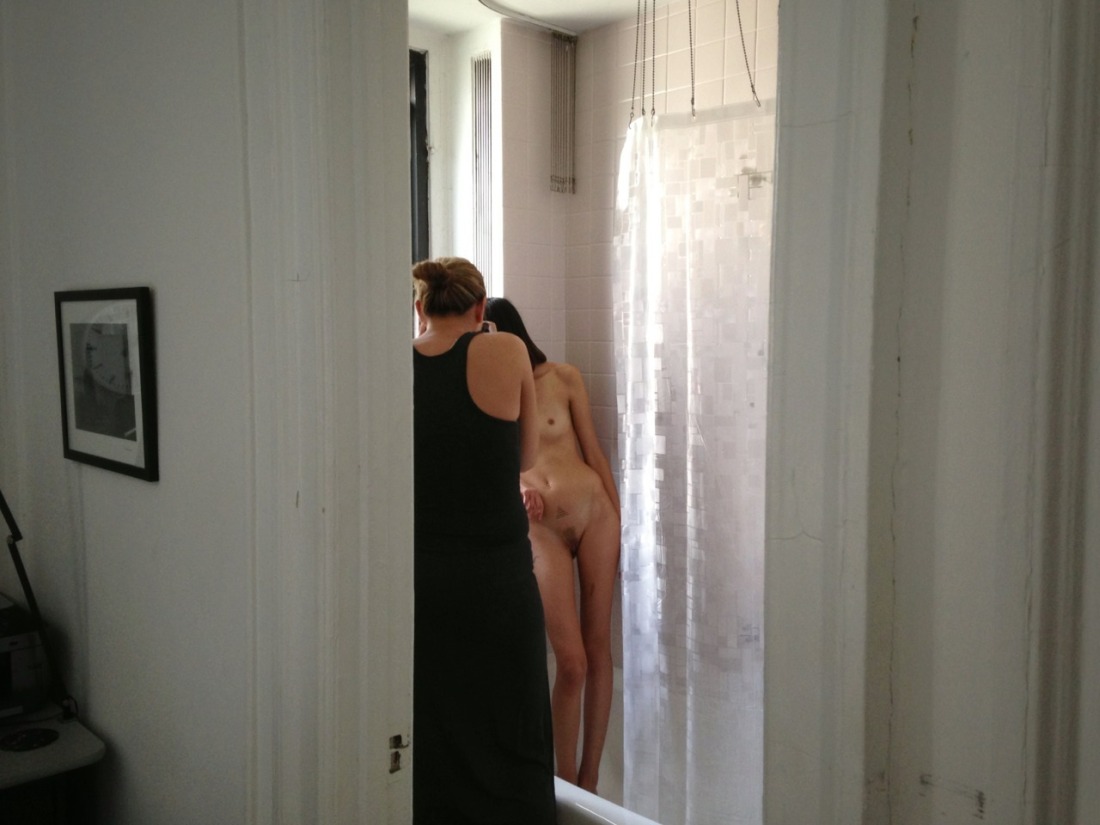 :::Head exploding from so much awesome:::

Curious what April saw through the lens? Peep this and this.