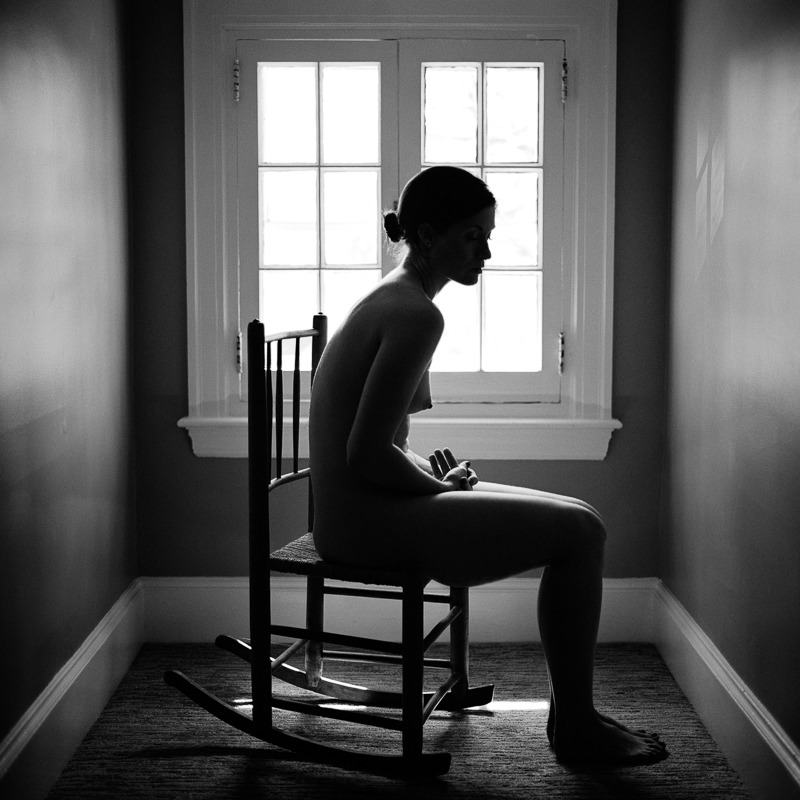 I’ve posted about Suarez before and I remain just as if not maybe a bit more enamored with his work now.

Spending more time with the work I’ve discovered a conceptual reflexiveness between his tendency to focus on picturesque interiors and a concern for a psychological interiority.

In some photographs the subject acknowledges the camera but it’s rare to feel that the gaze is directed at any audience. Instead, it feels more like the audience is intended to serve as a mirror.

I also can’t help but note how this image feels different than the rest of Suarez’s work. Whereas the rest of the work features mostly woman, in darkened, oneric locations, all of it feels very different than the way so many of the image makers who are producing quasi-narrative work that is a hybrid of portraiture and documentary, there tends to be a feeling of loneliness to it.

I don’t feel that with the rest of the work but I do very strongly with this image. A tenacious melancholia. The image offers no clue as to what might be the cause of that feeling. But it does strike me not that the feeling is incidental so much as a closely held secret that wants to be told but is not sure the telling won’t just bring about more harm.