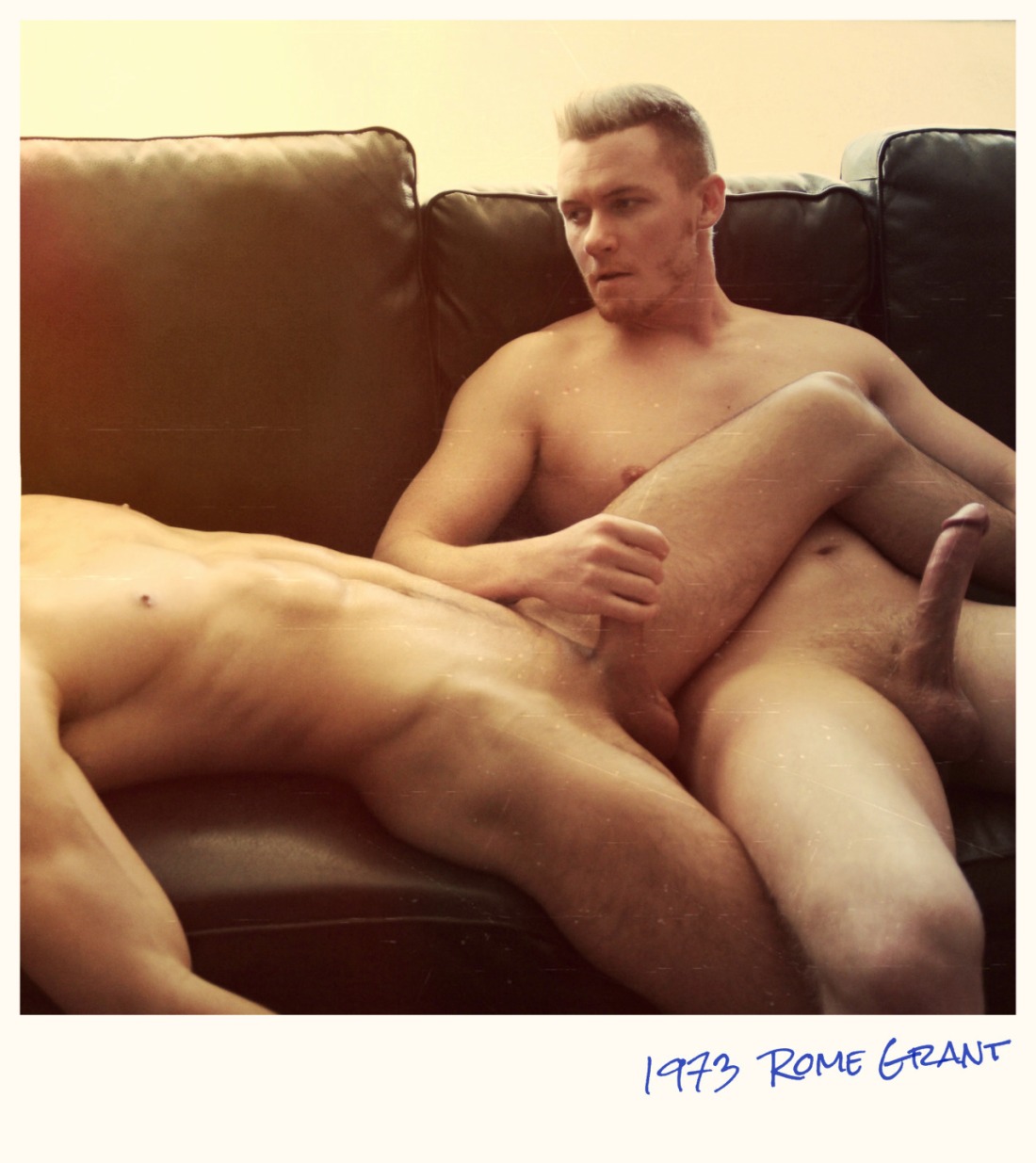 Look: if you enjoy watching people fuck, you don’t have to experience sexual arousal in response to every image but your expectations should never be for strict exclusivity. Namely, in the process of seeking out people you want to watch fuck, you should categorical expect to encounter depictions of people who fuck in ways that are not your cup of tea. That’s fine–probably normal-ish (whatever the hell that even entails). But it is hell of problematic when your desire to watch people fuck is only acceptable when limited to watching people fuck if, when and only as long as you never have to see anything other than folks who fuck the way you want to fuck. (That approach is what’s indicated by the term echo chamber.)

If an image of two guys fucking like the one above elicits anything less empathetic than thinking oh, hey, great for them but where’s the lesbians already? then you have some personal growth to which you need to attend.

(If you’re a pervert, embrace that shit. It’ll make your life a lot easier and–I would argue–more fun.)

Back to this Polaroid, though: I won’t go so far as to recommend Grant’s work to you–it’s marred by staid commercial trappings, a lack of thoughtful editing and has all the subtlety of a train wreck in Quiet Town–but this is fucking so exquisite.