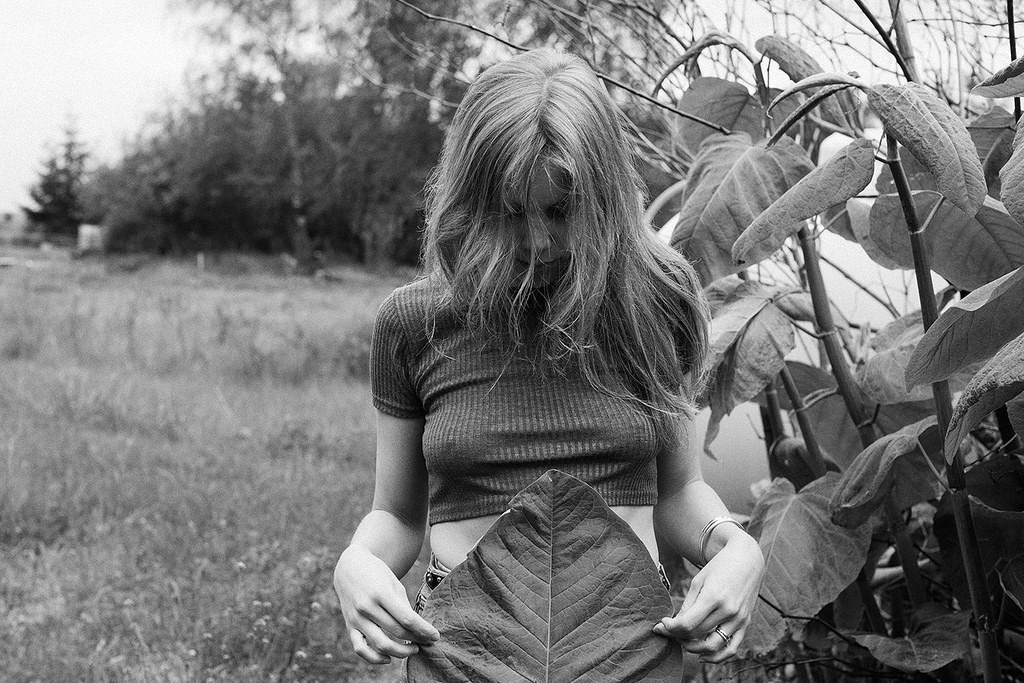 I do not mean to suggest it’s bad. It’s just that there’s almost a self-same ubiquity to it and it looks to me like all the rest of effectively executed, even thoughtful but ultimately dull editorial/fashion work I see.

But I do really like this image and a few others in her Flickr photostream. And although I could make easy correlations to Lina Scheynius or Chip Willis, I am more interested in my realization that although I consider Erica Shires to be one of the best photographers working today, der Perre’s work actually suggested the closest thing I have to a criticism of Shires’ work: namely, her didactic use of nudity.

Shires is teaching a workshop in Tuscany this month. And one of the first topics she mentions in her course description is: [s]hooting nudity but being thoughtful about it. Does it make sense? Go beyond the literal.

This sensibility is pervasive in her work. And I feel that now that I know to look for it, a great deal of the nudity in her images comes across as preachy.

It is always a very fine line between leading by example and insisting on leading by example. I feel it’s actually the same margin between showing and telling. But one should never tell where it is possible to show and I think what der Perre does is feature nudity in images that are intrinsic to the images themselves. There’s no question of how it happened or whether it was motivated, it merely is a discrete, moment presented without commentary as-is.

The result is playful without being the least bit coquettish or flirtatious.