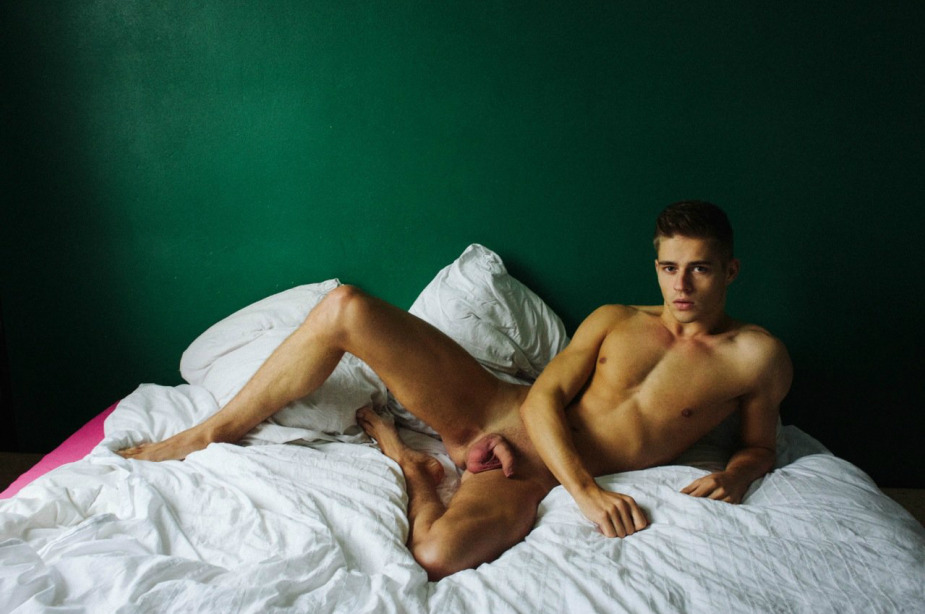 There’s this zen aphorism: don’t put another head on top of the one you’ve already got.

At it’s core, it’s a statement about the relationship between conceptualization and praxis and relates to another far more familiar zen-ism: do or do not; there is now try.

One of my struggles–particularly with writing but it bleeds into every corner of my life–is a deeply rooted commitment to ‘being original’. More often than not, obsessing over whether or not the thing I am going to do has been done before transforms into an insurmountable obstacle to the doing itself.

The truth is: while I don’t exactly agree with the prognosis that it’s all been done already–in my experience the exceptions to that rule are so few and far between that they almost don’t even warrant discussion.

Take this image. The pose is clearly a reference (with some slight variation, namely the mirrored pose, the subject’s gaze acknowledging the camera and supporting leg bent instead of fully extended not only balances the composition–the available light falling from the implied window beyond the left edge of the frame balanced against the off-center right positioning of the bulk of the body) on Michelangelo’s Adam.

The light itself is reminiscent of later Caravaggio’s.

Yet for these obvious influences, the resulting work is hardly beholden or otherwise limited via similarities.

I feel like I’m circling what I really want to convey–my point has something to do with the way people who don’t have a great deal of experience posing for the camera frequently question what they are supposed to do with their hands. Yes, one solution is to throw it all at the wall and see what sticks but this is where an intimate familiarity with art history is a boon. As far as visual representation goes, when artists’ find something that works, it tends to become enshrined as a part of the form. You can consider contrapposto, pietas or the fascinating history of the coded visual language used to ‘label’ apostles and saints.

Such poses and coding function much like cliches–the present a ready, pat way of communicating something that is otherwise complicatedly nuanced. (And here I would note as an aside: one of the many purposes of good poetry is it’s mapping of new ways to express what would otherwise function as cliche–there may be a lesson here about what distinguishes lower case a art from upper case A Art.)

In other words: the conventions are there because they have proven to be an exceedingly relevant way of addressing universal concerns w/r/t visual representation of bodies. The convention is not unlike a platonic form–but as always the devil is in the details. The ideal form will always be sterile, lacking in resonance. It’s the slight variations, the obsessive fixation on the mechanics of gesture within a rigid framework that tilts beauty either towards abstraction or towards something grounded in an observed and unmediated moment of transcendent seeing.