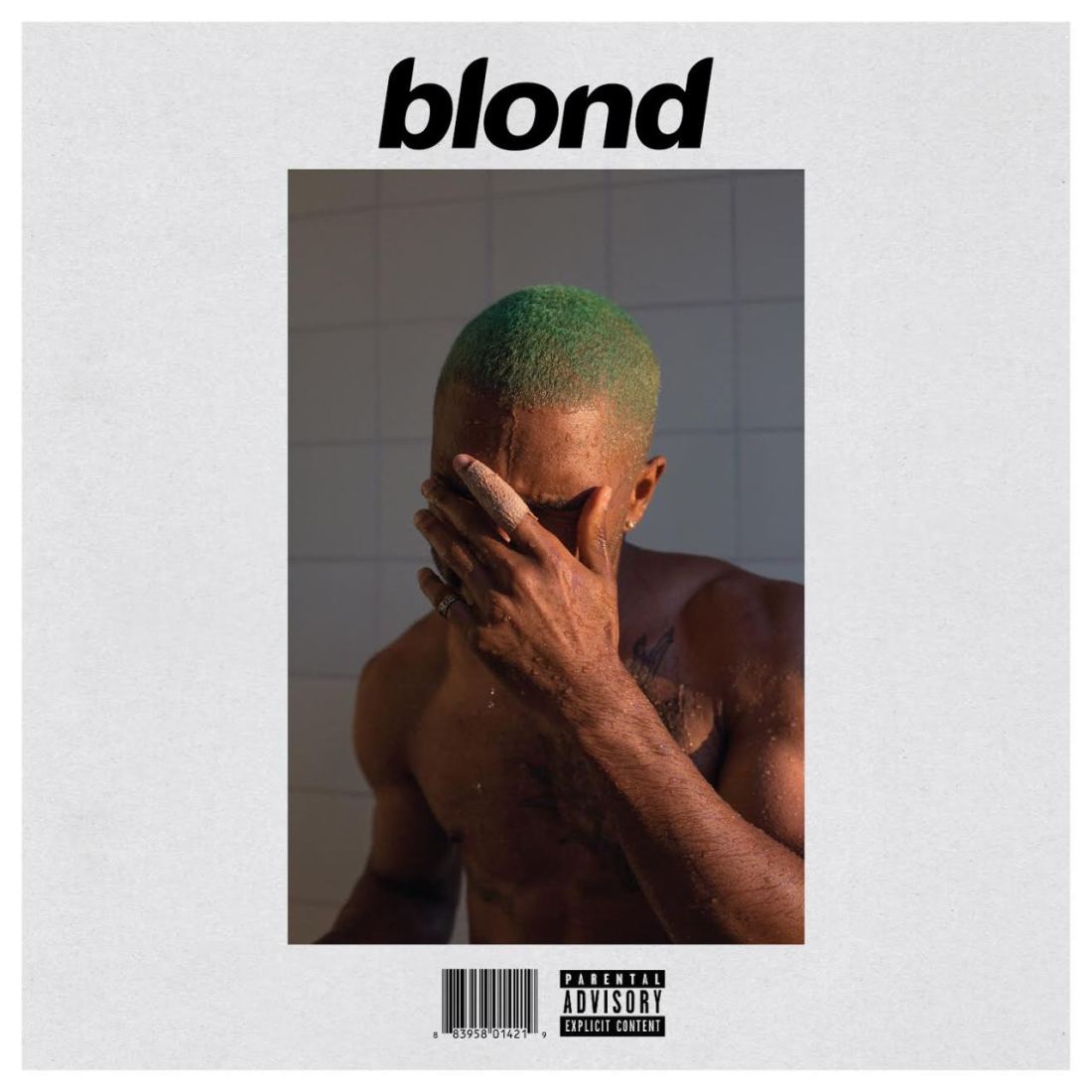 If you think my standards for good images are absurd, you should probably avoid talking about music with me. (As an erstwhile friend noted w/r/t my taste: it ‘simple yet specific’.)

I always tell people I like a little bit of everything except bluegrass and polka–and I think there’s a couple bluegrass tunes I’ve grown to like over the last several years.

I’m super out of touch when it comes to current music, is my point. The National? Arctic Monkeys? I haven’t a clue. I know Fleet Foxes and they’re the actual worst. (Seriously fuck them sideways with a shovel.)

But every once in a while an album release shows up on my radar. Kendrick’s To Pimp a Butterfly (mixed feelings), D’Angelo’s Black Messiah (effing incredible) are two examples of stuff that the hype pushed through to even someone as hopelessly unhip as me.

Ocean’s Blonde is the latest example. I know nothing about Ocean except that maybe wasn’t he in that rap performance art group Odd Future Wolf Pack Something? And his first solo album–which I still haven’t heard–people lost their shit over.

When Blonde dropped I gave it a listen. It’s phenomenal, y’all. You should definitely listen to it if you aren’t already wearing it out.

But: this isn’t a music blog. I’m more interested in the cover art–which I believe was shot by Ocean himself.

I can’t find the link now but apparently the image is based on a girl he saw sitting in a car that drove by. She had her seat belt on and Ocean felt a profound sense of empathetic understanding that he wanted to present via a self-portrait.

The light, the color, the frame, the inclusion of context–it’s a masterful image that conveys a strong sense of what he meant to convey.

Apparently, if you pick up a physical copy of the album it comes with a zine featuring work by the likes of Ren Hang. But for my money I’ll take the above image over anything Hang’s ever made–as Ocean seems more preoccupied with documenting appearance than appearing documentary.