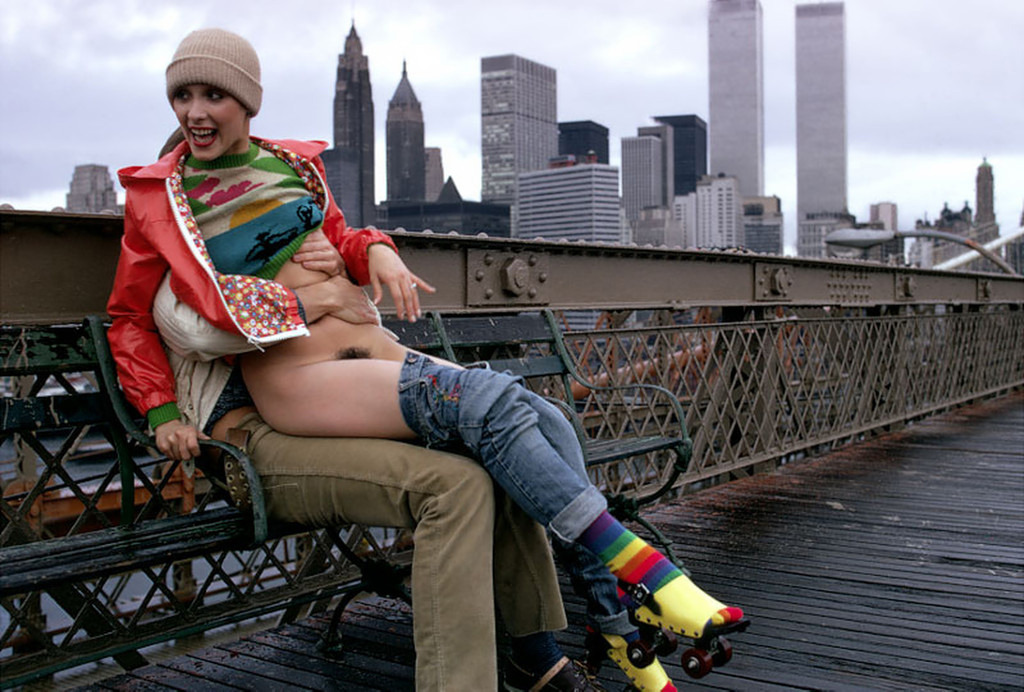 Do it Now! Photo by Richard Fegley ● Playboy Magazine (September 1974)

I have qualms about posting anything originating from Playboy but I had to make an exception here because: