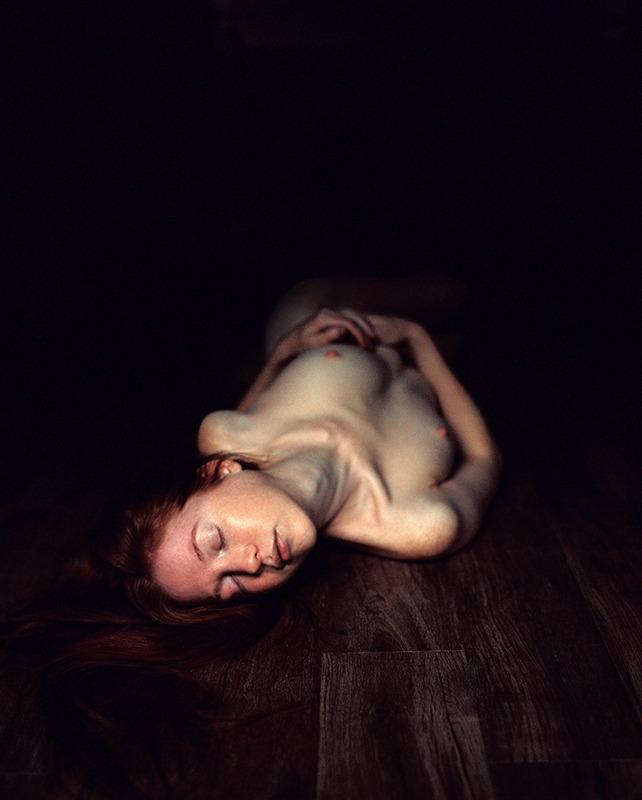 I’ve heard that you can recognize a photographer
by how they continually compose the edges of their frames,

that each quarter-second decision to exclude, to define a boundary,
to say what will not be in the photograph

is as explicit as a thumbprint.

I find this metaphor appealing for dozens of reasons.

From police commish to your average Jane on the street, the police procedural and its popularity have instilled a near universal awareness of the distinctive singularity of the human finger print.

Recently, I learned a bit about the methodology underlying dermatoglyphics; namely, a fingerprint consist of one of three patterns: whorls, loops or arch.

5% of all fingerprints are arches.

I feel this contributes a certain added elegance to the metaphor. Yes, image composition is as explicit as a thumbprint; but, there are certain image makers whose composition is so distinctively singular, that they stand out at forty yards under bad light as belong to a particular artist.

He prefers vertical frame orientation. And not to disappoint long time followers but I am not at all inclined to dive for my customary #skinnyframebullshit accusation.

Why? Well, there may be grounds for questioning where stylistic affectation ends and compositional logic begins—Muirhead’s wide framed images are more compelling (at least to my eye). ultimately though I can’t fault his skinny frames–they routinely contribute a preternatural dynamism, cleverly accentuate shape and form (rightmost image), ground portraits in a specific context, all while exploring a diverse range of technical nuance to precocious effect.

Given all that, I’m not entirely sure vertical orientation adds anything to this image. Don’t get me wrong–it’s one of the best conceived and executed nudes I’ve encountered in months, completely unlike anything I’ve ever seen. I am enamored by the way it finds a way for stillness and restlessness to coexist in the same space in time. The only word I can attribute to nature of the gaze is respectful.

Unlike many photographers whose work impresses me at first blush, researching Muirhead further did little to diminish my interest. In fact, this beyond on point interview over at This Is Imperfect honestly impressed the shit out of me.