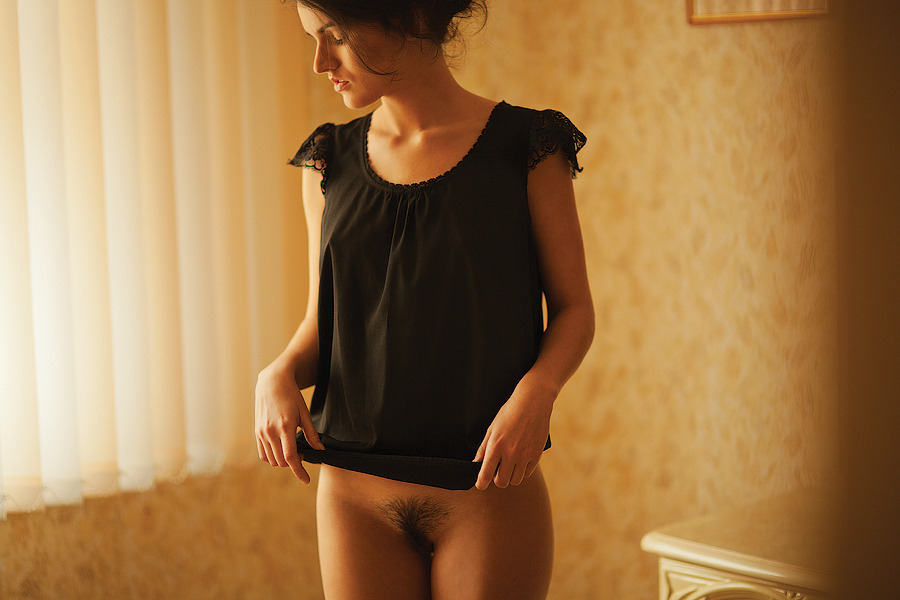 The lighting in this is just fucking fantastic.

Honey hued and evenly suffused–providing something like a four stop range between skin tone highlight (closer to the window) and shadow detail (further from the window). Combined with the somewhat shallow depth of field, the young woman is isolated within the frame.

This is the kind of light anyone who knows fuck all about operating a camera lusts after–great when you can find it but not always easy to find.

That’s why as much as the light is what makes this image work, the same light would’ve made just about anything work. (Good light is fucking magic like that.)

What interests me increasingly is work which transforms disadvantageous, even ugly lighting situations into something that motivates the image just as much as if the light had been exquisite.

Now I’m not especially fond of Paul Barbara but credit where it’s due: his work is more aware of light than most.

This frame from Barbara’s Love Lost project demonstrates an even more astute use of light than Malyshev–because it manages to employ a stark, bright white backlighting with a compelling composition, that manages enough shadow detail to balance against presenting the young woman in silhouette.

In other words, objectively displeasing light is suddenly rendered not only an interesting factor in an image but a big part of why the image works.

After all if we sit around and wait for the perfect light, we’ll spend more time waiting than we ever spending creating.