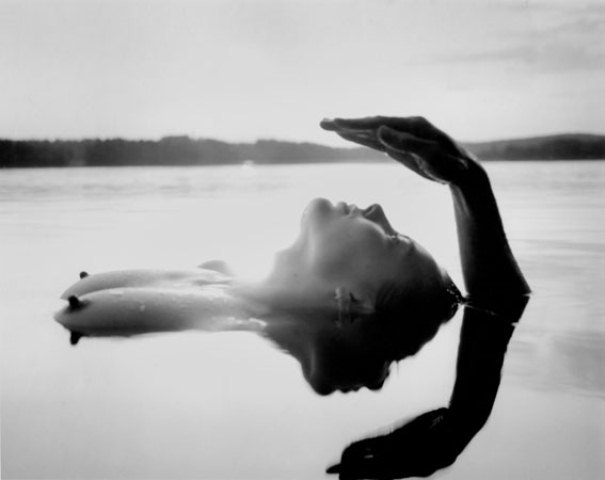 Regardless of the discipline, I think anyone interested in pursuing the visual arts in an academic setting should be given a single sheet of paper printed on both sides.

The front would read:

Nobody tells this to people who are beginners, I
wish someone told me. All of us who do creative work, we get into it
because we have good taste. But there is this gap. For the first couple
years you make stuff, it’s just not that good. It’s trying to be good,
it has potential, but it’s not. But your taste, the thing that got you
into the game, is still killer. And your taste is why your work
disappoints you. A lot of people never get past this phase, they quit.
Most people I know who do interesting, creative work went through years
of this. We know our work doesn’t have this special thing that we want
it to have. We all go through this. And if you are just starting out or
you are still in this phase, you gotta know its normal and the most
important thing you can do is do a lot of work. Put yourself on a
deadline so that every week you will finish one story. It is only by
going through a volume of work that you will close that gap, and your
work will be as good as your ambitions. And I took longer to figure out
how to do this than anyone I’ve ever met. It’s gonna take awhile. It’s
normal to take awhile. You’ve just gotta fight your way through. –Ira Glass

The back would reprint the entirety of Minkkinen’s The Helsinki Bus Station Theory: Finding Your Own Vision in Photography.

Partly, I think it’s good form. Also, I feel like the assumption is made that the student wants to learn or they wouldn’t have enrolled in the course. But wanting to learn and having to learn are very different states–for example: as I approach middle-age I still want to learn to play the cello but when I was a toddler I didn’t so much want to learn to walk as I had no other choice.

Those who want to learn are a dime a dozen. The majority of them will become bored, will shirk the work or drop out.

But what academia does a shit job at is teaching you how to keep going when you don’t have a choice because to cease would be tantamount to death. Students are direly ill-prepared for those plateaus, brick walls and handfuls of hair pulled out frustrations that come part and parcel with practicing a craft.

I feel like leveling from the beginning–admitting it’s hard and dispirit but reminding folks that the process–no matter how wearying–is far more important than the product.

Or to put it another way: practice doesn’t make perfect. Only perfect practice makes perfect.