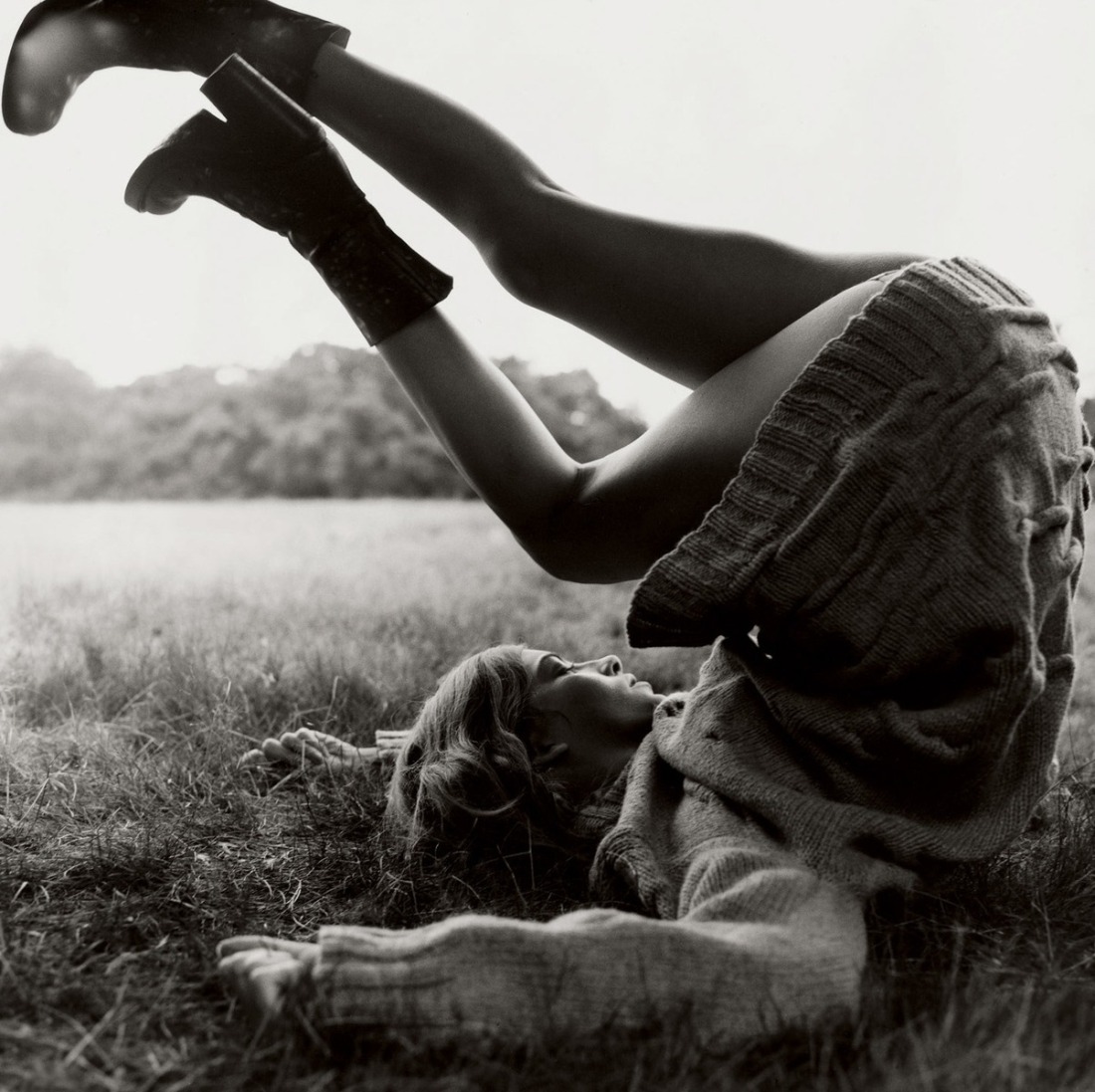 It’s not exactly the whimsy of this that appeals to me–although I’m not without a certain fondness for it.

It’s more that I like it when people flout social propriety.

It’s like at a certain point little girls are told to stop doing cartwheels in skirts and boys are forbidden from showing any emotion beyond anger or some shade of disaffection.

I like boys who prefer dresses and docs, who cry in public and who if they feel like have no qualms rocking a beard and hair like this.

I like it when girls feel like doing a handstand in mixed company and can’t be arsed to tuck their top into their shorts, who confidently raise their hands high in class in front of the jocks who are almost certainly going to make some stupid remark about unshaven armpits; girls who are game to climb trees in dresses or would never think of saying I don’t have a swimsuit with me in response to an opportunity to go swimming.

It’s not so much the bravery of being your own person in the face of mostly BS expectations; it’s more the strong sense of personal truth the people who do these things seem to categorically possess.

So while this is likely just another fashion add, attempting to sell something based upon something that’s seemingly flirtatious, I read it in a completely different way–for whatever little that’s worth.