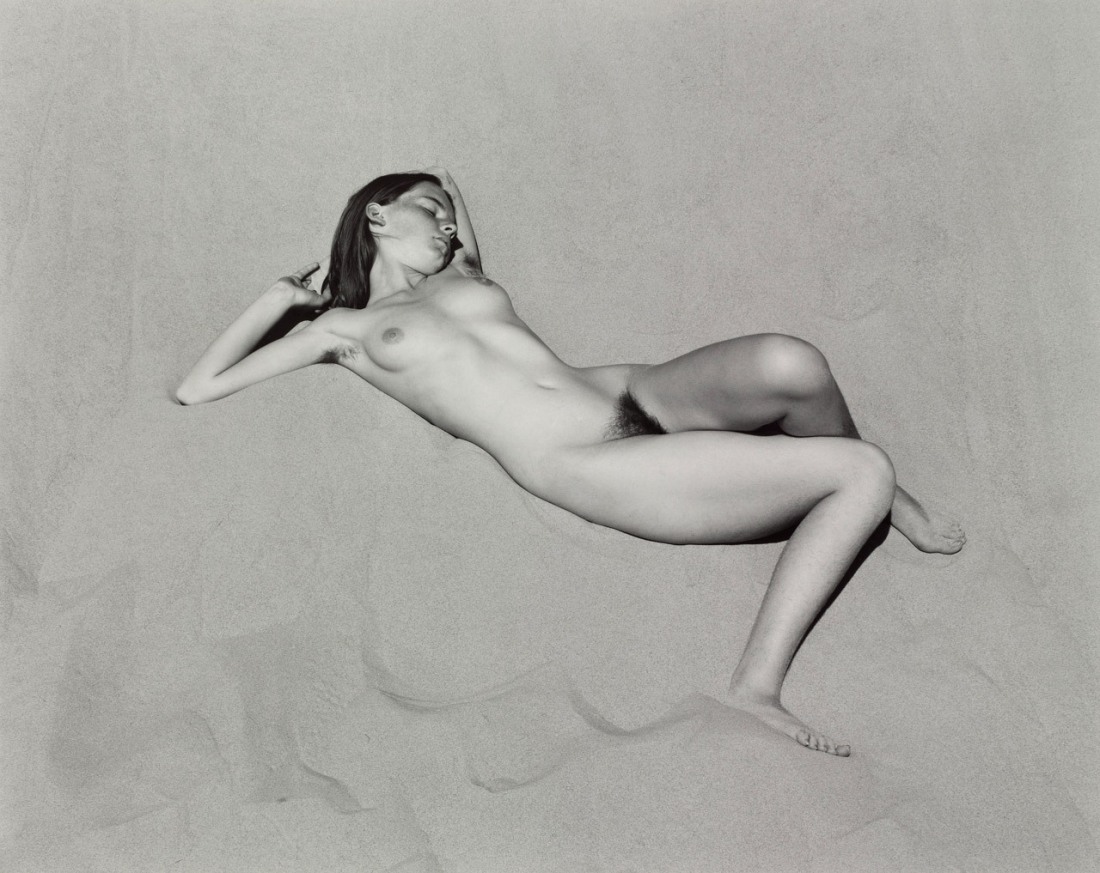 If you ever get the chance, I recommend going to an exhibition opening party at MoMA enough. There’s nothing like getting shitty off an open bar and then wandering around transfixed by art.

I’ve been to two such events. The one relevant to this post was for Paul Graham’s a shimmer of possibility. Graham is a grossly underappreciated photographer and the show was excellent; but being more than a little inebriated, I wandered into either the permanent photography catalog or another exhibition. Come to think of it, it might’ve been part of the broader implications of Graham’s work in an photo historical context.

However it worked out, I ended up staring at this Weston print for the better part of an hour.

I’ve noted previously that I don’t really care for Weston as a photographer but I consider his skills as a print maker unriveled. That’s not an uncontroversial opinion–given that Weston’s son apparently made the prints for the majority of his father’s work.

The thing that makes me reasonably sure that this photograph was printed by the elder west is that it’s both flatter and both shadows and highlights are more restrained.

This capture doesn’t even come close to doing the physical print justice. But you can at least see the implication of the stunning texture in the sand and the luminosity of gradations in the mid-tones shine through legibly.

As such, when I read about the tempest in a teapot over at The Guardian–where several of their ‘esteemed’ art critics got into a tiff over whether or not photography is art, I was immediately reminded of Weston’s print.

Perhaps, I’m biased but I don’t understand how anyone could stand in front of this print and argue that isn’t Art without being a troll’s asshole.