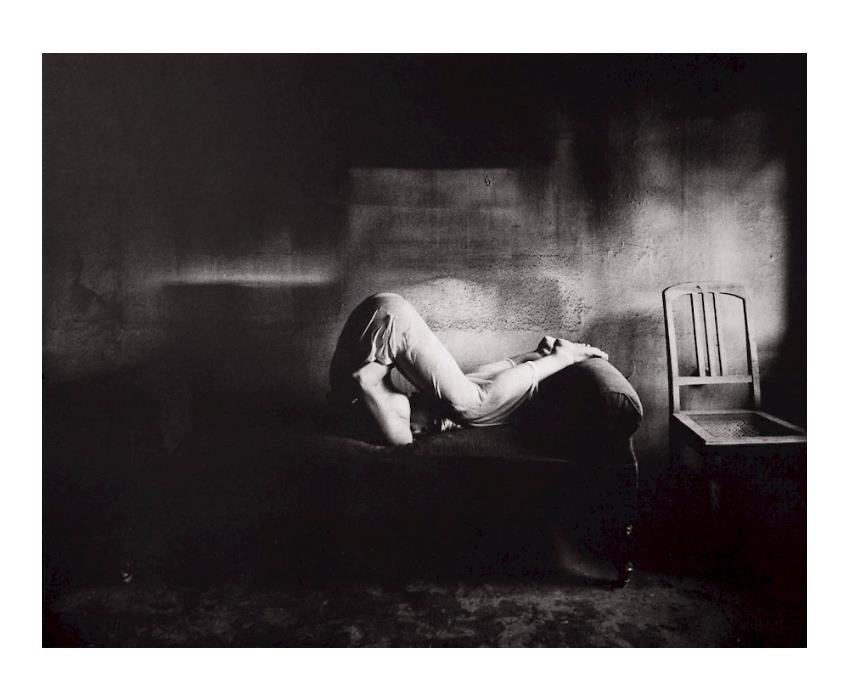 As I’ve mentioned before I went to parochial schools from 2nd grade through high school.

In 5th grade, the school didn’t have enough money to hire a qualified Physical Education teacher. And despite the fact that every student attending already paid tuition, the school came up with the brilliant idea of charging families for extracurricular PE options.

This was how I learned to ski.

I actually did okay, at first. Managing to not fall for the first several hours I strapped fiberglass planks to my feet. Then I had my first lesson and the first thing they did during the lesson was to have everyone lift their foot–right first then left–and touch the tip of the ski to the snow and then the tail.

From that point forward I spent one day a week for the next three weeks falling often and hard. Be I pushed through the difficulty, learned and before long as tearing up green circle and blue square slopes.

Photography and image making are deceptive media. Our culture is so visual and so immersed in lens based modes of representation, that whether most folks give a second thought to it, those of us in the western world are steeped in an unthinking awareness of the basics of how to present a scene.

It’s relatively easy and takes minimal training to call one’s self an image maker. However, inherent talent only goes so far. At a certain point–if this art form means anything to them–they need to do the equivalent of lifting their ski off the snow and touching the tip and the tail to the snow; in other words, a certain dislocation or disorientation is required to truly begin to learn–one must realize that what they thought they knew they know not at all.

What does all this have to do with Székessy photograph. Well: although it’s hardly the perfect analogy–the realization that one knows little to fuck all about art history is probably the more apples-to-apples comparison with the example of learning to ski–as much as we’d like it to be (and as much as new technologies attempt to make it so–a lens does not interpret the world in the same fashion as the human eye.

And it’s not just any one thing that’s different–it’s a complex of things.

On thing is that lenses allow us to render visible subtle gradations in light we don’t normally perceive. Arguably the best example of this is covered as a part of the thoroughly excellent documentary Tim’s Vermeer–which centers on Tim Jenison’s attempt to recreate a perfect copy of The Music Lesson.

I feel like that’s in some way what Székessy image here is trying to convey–beyond a curious and dynamically presented scene.