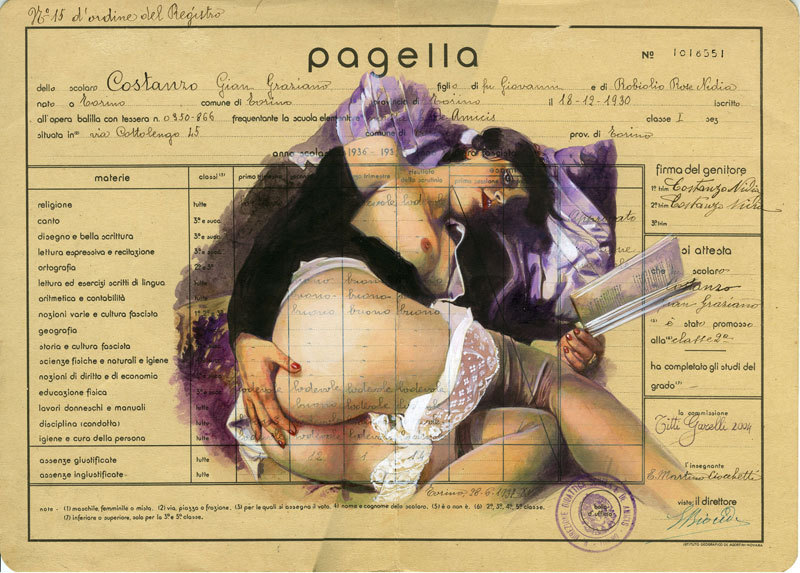 As an undergraduate, I studied Ludwig Wittgenstein’s later works extensively.

W. has a reputation for being demanding, founded on the fact that his first foray into philosophy–the Tractatus Logico-Philosophicus–was considered and continues to be considered one of the most singularly visionary/revolutionary philosophical works to emerge in the 20th century.

With such a stunning entry on the scene, you’d expect W. was rather pleased with the reception. In point of fact, he was not. He felt that very few people who professed their affection for the work actually understood fuck all about it; to the point where he all but disavowed the Tractatus and swore off philosophy, opting to become an elementary school teacher in rural Austria.

He returned to philosophy, in time. A goodly number of self-proclaimed experts present him as The Philosopher Who Changed His Mind. Going on to do work that sought to revoke his already monumental contribution to the discipline. I don’t see it that way. The Tractatus is heavily steeped in philosophical form, tone and procedure. The later work seeks to address the ways in which philosophers go wrong in striving to understand philosophy or anything else. What’s so fascinating about it is his tone completely diverges into something that’s half stodgy middle school teacher with the driest ever sense of humor and half trickster therapist.

W’s trip is essentially this: words do not convey meaning in the way a candle gives light to a lantern, words have meaning because of how they are used in the stream of life (in context).

My professor had all these grand notions about me applying W.’s ideas and methods to a comprehensive deconstruction of the creative process. She had me reading Eliot’s Tradition and the Individual Talent alongside Bloom’s The Anxiety of Influence.

It was difficult. I was a full time student at one of the best colleges in the northeastern US who was also working 35 hours a week. The workload was daunting and I chafed under the pressures of this assignment–mostly because I was insistent that in order for something to be good it had to be entirely original.

But there’s a clever nod to modern art cognoscenti, in that this woman is reading and has been painted onto an academic report card.

I never wrote that paper applying W’s ideas to the notion of originality in Art. There are a number of reasons for this but I think the most important to convey is that I think it lends itself a little too cynically towards the notion that the passing of time/underlying trends in taste and fashion and privilege determine what constitutes originality more than you know, being original.

The difficulty is that being original isn’t really something you can consciously accomplish. The eye sees without a need to see itself seeing. Or, as the Zen master would offer: don’t put another head on top of the one you already have.

I do think W.’s ideas are useful for analysis and criticism. However, I think too many ‘experts’ want to separate knowing from doing.

The less abstract way of saying it is you’ll jump much farrther with a running start than from a standstill. Doing the work day in and day out is indispensable. It’s hardly easy and rarely involves any sort of ground breaking originality. It’s one foot in front of the other, nothing more and nothing less.

Originality rises not when you seek it out but when in the course of ritualistically doing the work you find something unexpectedly intriguing. An errant thought, a wild hair that leads you far afield and when you look up you find yourself lost in a completely unfamiliar landscape.

The mistake is to search for the originality in the destination instead of realizing the endless and infinite is only open to you while you are moving.

If I were going to write that paper on Wittgenstein and the Creative Process, I’d almost certainly begin it with that line from Heraclitus about never stepping into the same river twice.