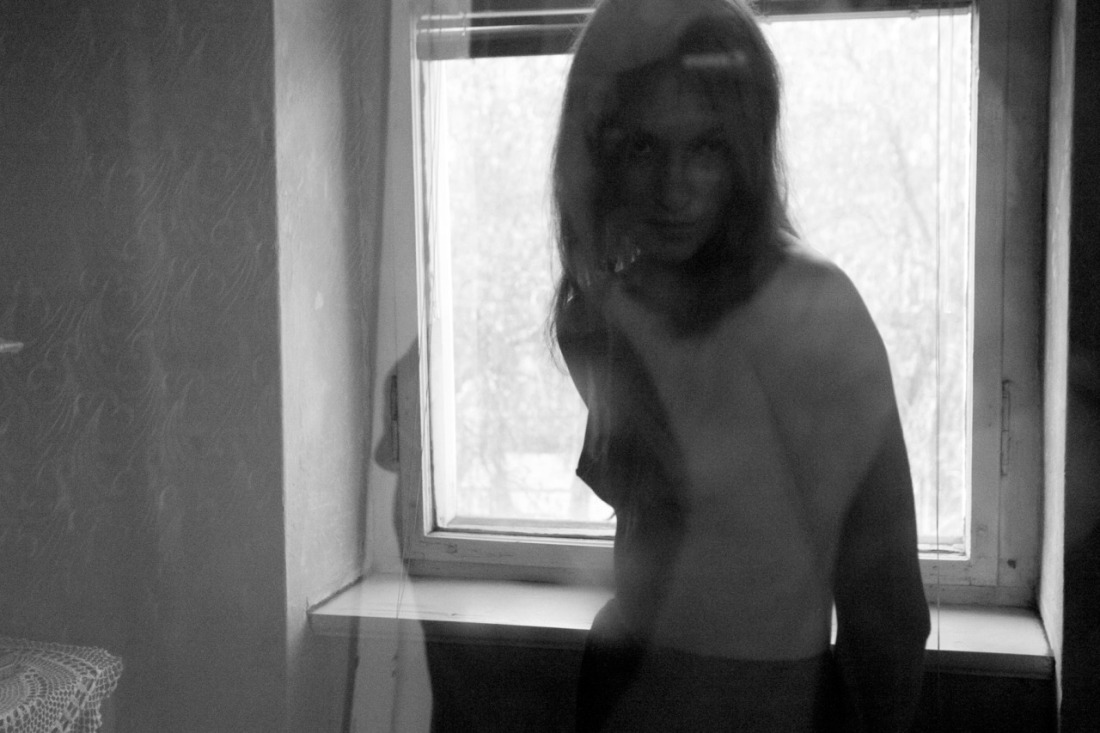 There’s an all but impenetrable mystery surrounding the site that posted the above image.

What I know is that earlier this year, the site runner posted bevy of images by a Polish photographer and friend identified only as STOTYM. The work was all exceptional; however, one struck me as evidence of a weapon’s grade visual sensibility.

I can’t go as far as saying it’s all good; but, all of it is fascinating.

A leitmotif emerging in the work is an idiosyncratic interaction with reflections.

Reflections can serve a number of different purposes and given infinite time and prolonged interest, it would probably be possible to winnow their uses down to a handful of distinct categories. In general, reflections introduce notions of doubling, documenting the documentarian or allowing for an otherwise impossible angle of view. (Any categories are hardly mutually exclusive. laurencephilomene-photo, for example, shoots reflections of her subjects–without knowing it, one wouldn’t necessarily pick up on this but it is a very interesting added layer of conceptual consistency.)

Whomever is making the pictures posted by 4201 is doing something unprecedented in presenting distinguishable parts of a reflection that contribute to an intricately constructed whole.