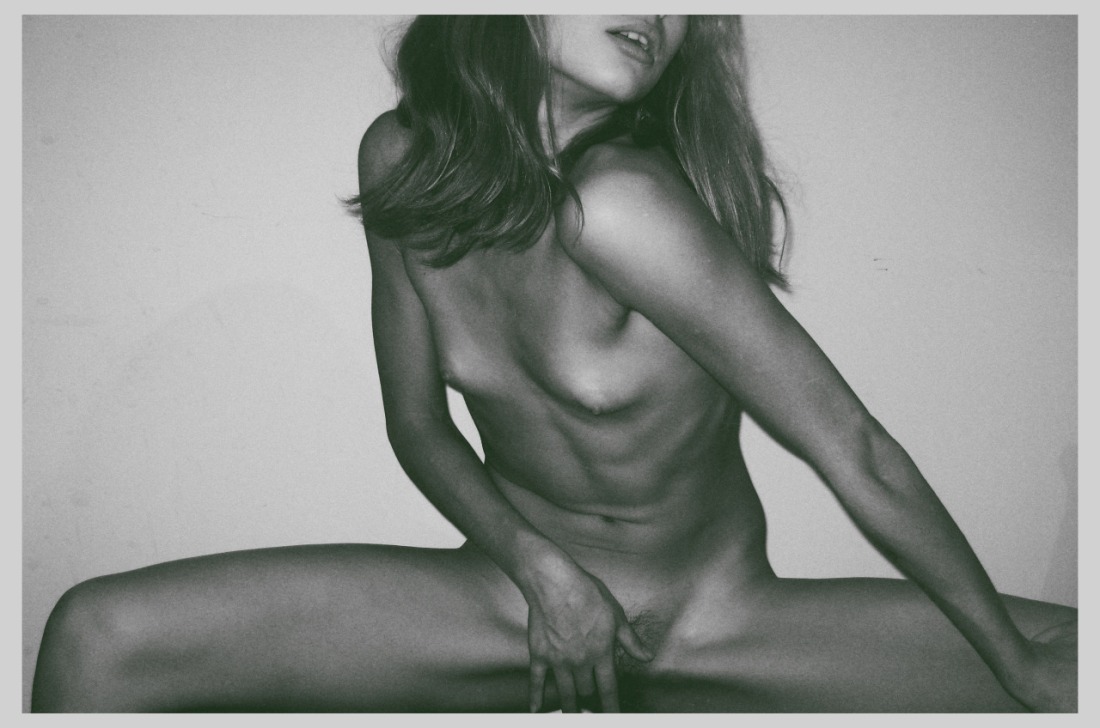 I’m usually super skittish when it comes to images which amputate, decapitate or otherwise maim bodies in the imposition of a frame on a scene.

What makes me uncomfortable is the history of using the frame to decontextualize. A body in space becomes disembodied by way of what is included vs what is excluded. You have a veritable litany of images wherein bodies are essentialized to a metonymy–where a part becomes an objective referent intended to represent the whole.

My eyes practically bleed from the repetition of images wherein the autonomy of the subject is de-emphasized as a result of the simple fact that his/her/zir is rendered immobile by the removal of feet, legs.

I admit amputation isn’t always dehumanizing/violent; however, I consider an image that manages it is the exception that proves the rule. (Decapitation is. Always. Do not cut your subjects head off at the neck. Ever. There are literally ten thousand other (more creative ways) to preserve anonymity.)

This image doesn’t bother me. In fact, I’m rather fond of it–surprising given how fucking irredeemably terrible the rest of the image makers work is.

What makes me okay with this image–I think–is the relationship of her right knee to the lower left frame edge in tandem with the fact that she is leaning into the focal plane with her left shoulder and her head is counter balancing away from the camera. (Here I’m okay with the partial decapitation because it fits logically within the composition. Further, the exaggerated lulling of her head is more than a little reminiscent of this study of Bernini’s masterpiece Ecstasy of Saint Teresa.)