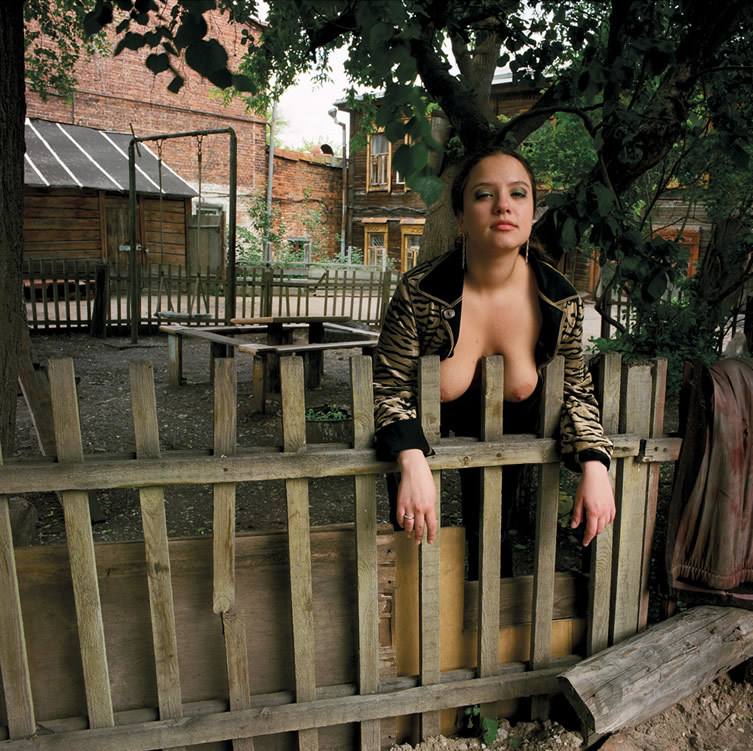 Two days before departing to Europe, Igor Mukhin posted a digital copy of the flier for a show on at the Schilit Publishing Gallery in Amsterdam.

Of course I had to go–although saying the gallery is in Amsterdam is only true on a technicality. It’s nearly in the suburbs and getting there was interesting on a number of fronts not the least of which was I had to make a private appointment because the gallery hours did not match up with my extremely limited availability during my time in Amsterdam.

From what I gathered, Schilit Publishing is a husband and wife team who work out of their home–which serves as the gallery. This was the first show in which work was displayed throughout the entire house and thus the Russian House exhibition title.

In at least half a dozen ways, I was doomed to dig it. There’s some facet of Russian and Eastern European work that just instinctively appeals to my sensibilities. And really the quality of the work on display was excellent. (I don’t think the work necessarily sat next to other work especially well and I’d aggressively dispute several of the curatorial decisions guiding the installation, but that’s a different story.)

The disappointment turned out to be Mukhin’s work–and it wasn’t a disappointment. (The man is a fucking genius or rare proportions.) It’s just that the focus was more his early street photography and less on his more recent fixation on the transgressiveness of Moscow’s youth culture.) His early work bears an unexpected and EXTREMELY pronounced Cartier-Bresson inflection. (I don’t necessarily consider that a good thing, mind you.) But it’s interesting to see the fight between his instincts of what makes a good image and his exacting approach to form.

But this post is ostensibly about Chilikov–who I was only passingly familiar with before this visit–his prints were just gorgeous. His compositions tend to be chaotic, but he uses the color as a means of parsing the image for the viewer to more easily understand.

For example: here, the attention to skintone and the hint of green in the fence and the very careful rendering of red in the background diminish the mess in the mid-ground.